A Town Hall Meeting was hosted by The St. Catherine Municipal Corporation at the Old Harbour High School, South Street, Old Harbour on Tuesday, February 26, 2019, where stakeholderswere invited to participate in discussions on compliance and other matters relating to Old Harbour Town.
Parish Manager for the Social Development Commission, Samuel Heron moderated. He informed attendants that in keeping with the commitment of the Corporation and agencies represented, their questions and concerns would be addressed as best as possible.
Chairman of the St. Catherine Municipal Corporation and Mayor of Spanish Town, Councillor Norman Scott in his greeting, said the Corporation was pleased to have initiated a meeting of this nature for Old Harbour where the topical issues affecting the township could be aired and solutions given where possible.

Following a vibrant and spirited discussion the meeting ended with Mayor Scott assuring the gathering that their concerns and recommendations would be given careful consideration by the Municipality, and all efforts would be made to find amicable solutions where possible.  He also indicated that follow-up meetings would be held to provide an update on the progress made. 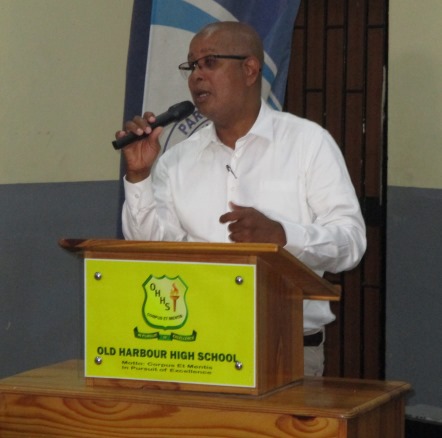 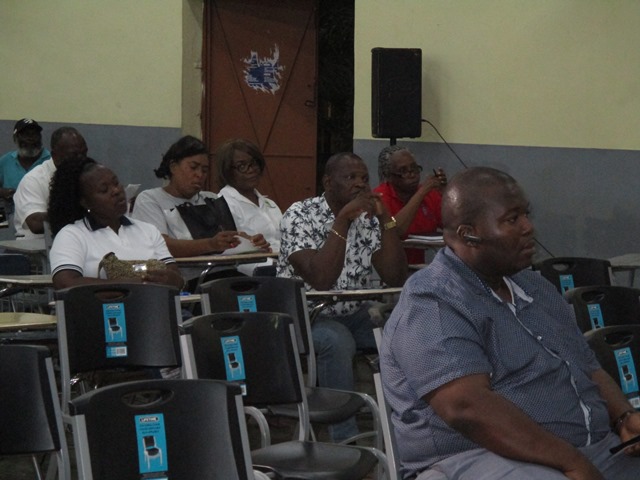 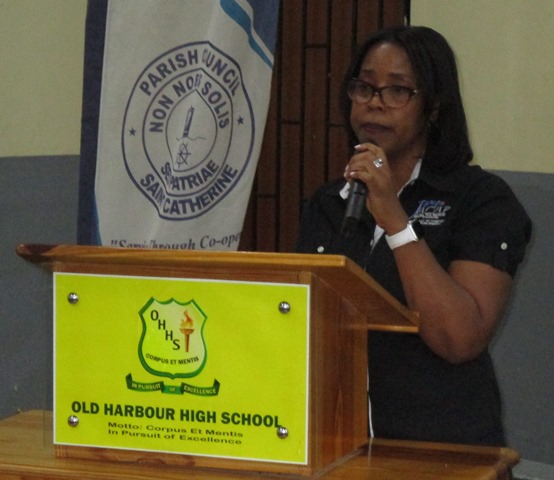 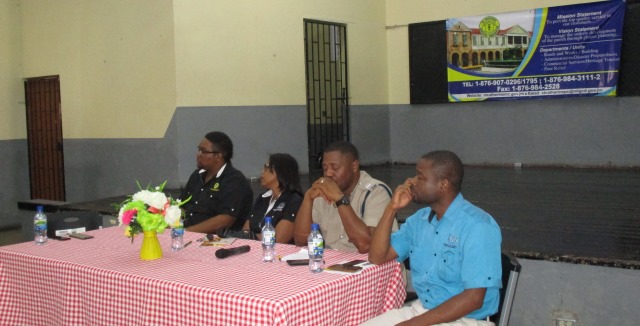 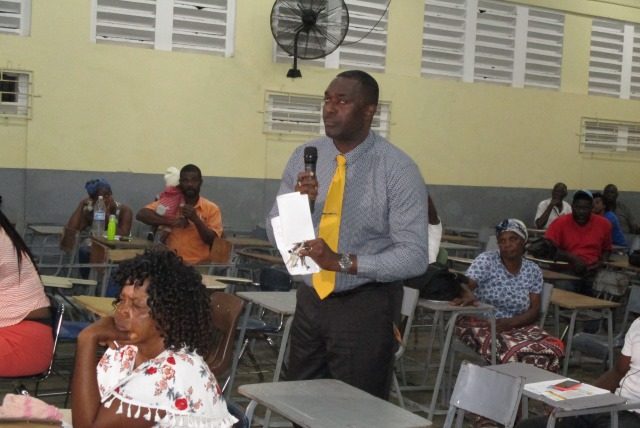